I've been loving working on my photography lately. So when I was invited to a photography masterclass at Dirty Martini in Birmingham with Viking I was super excited!

The masterclass was ran by Elouisa Georgiou who was absolutely lovely and full of brilliant tips and tricks.

Upon arrival at Dirty Martini we were greeted with yummy Bellini cocktails and a cute little name sticker. Which was super helpful as I'd never met most of the bloggers at the event before! The upstairs bar where we were for the evening was set out beautifully, as for a Christmas party. We were soon to find out that the gorgeous set out was for props rather than for us to have a meal at.

Elouisa started the evening off by talking us through what the evening had in store for us. Which was two photography activities, closely followed by some yummy food and a competition to finish the evening off. 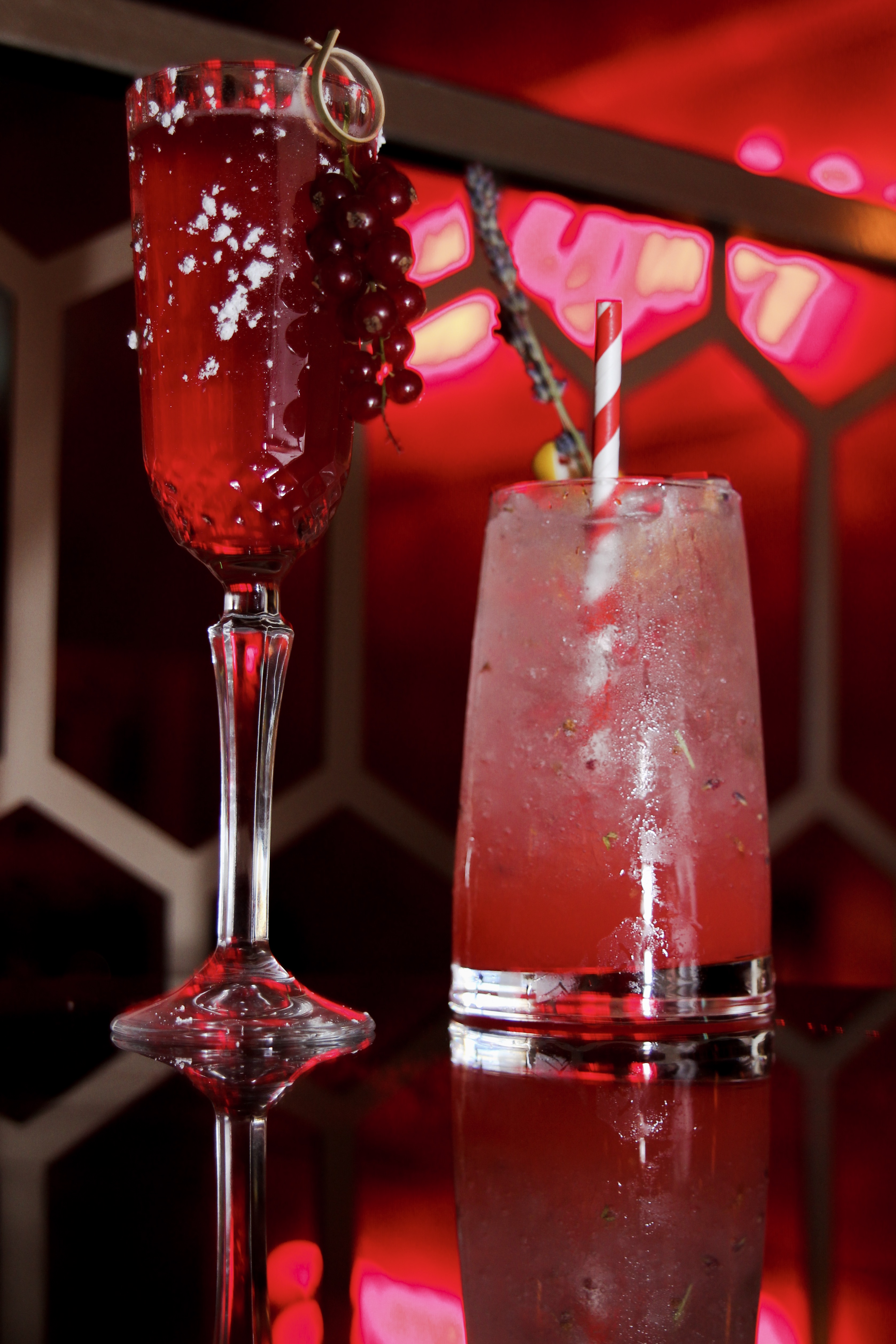 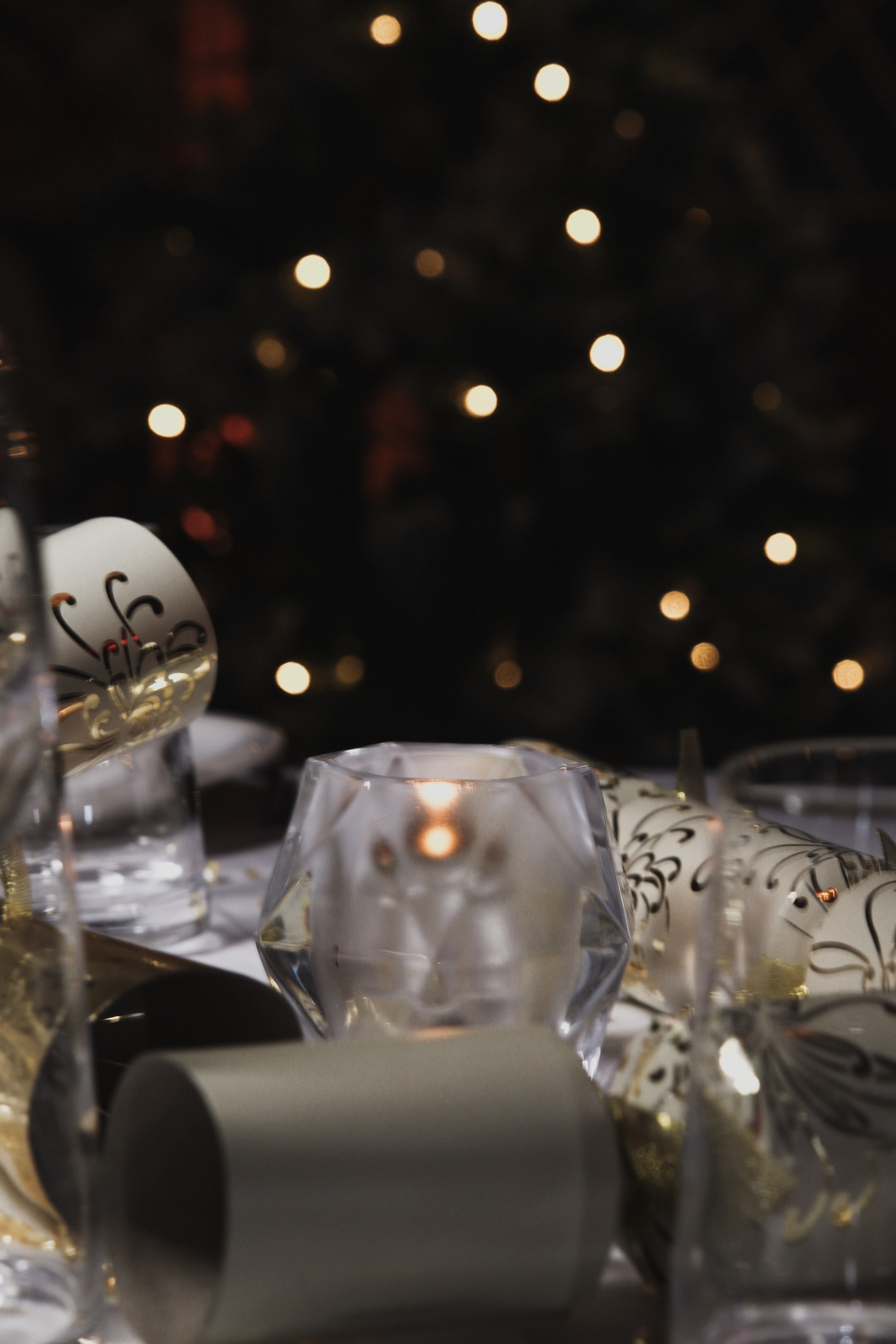 Getting Out Of Auto

Elouisa spent some time talking to us about the importance of getting out of 'auto mode' and to shoot in manual mode. Which to be honest is something I personally already did (even if I was still getting the hang of it). She went through the three main things to think about when shooting in auto mode which I've gone into more detail about each below!

The higher the shutter speed the less light will be let in, therefore your photo will be darker.

Creating a clear image is all about balancing all three without sacrificing any. It takes time and practice to get this right so its all about playing about with the settings until you find the right one! 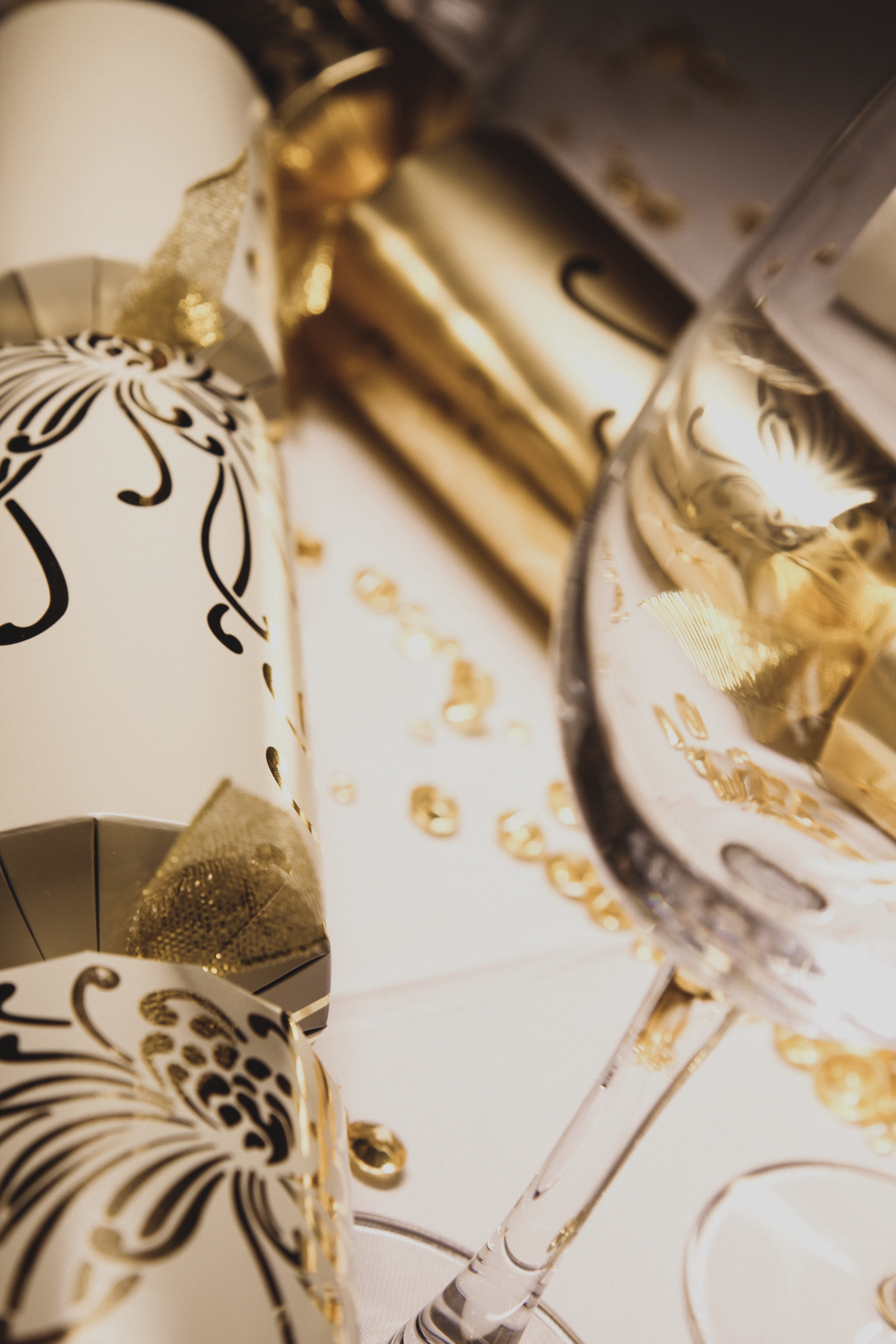 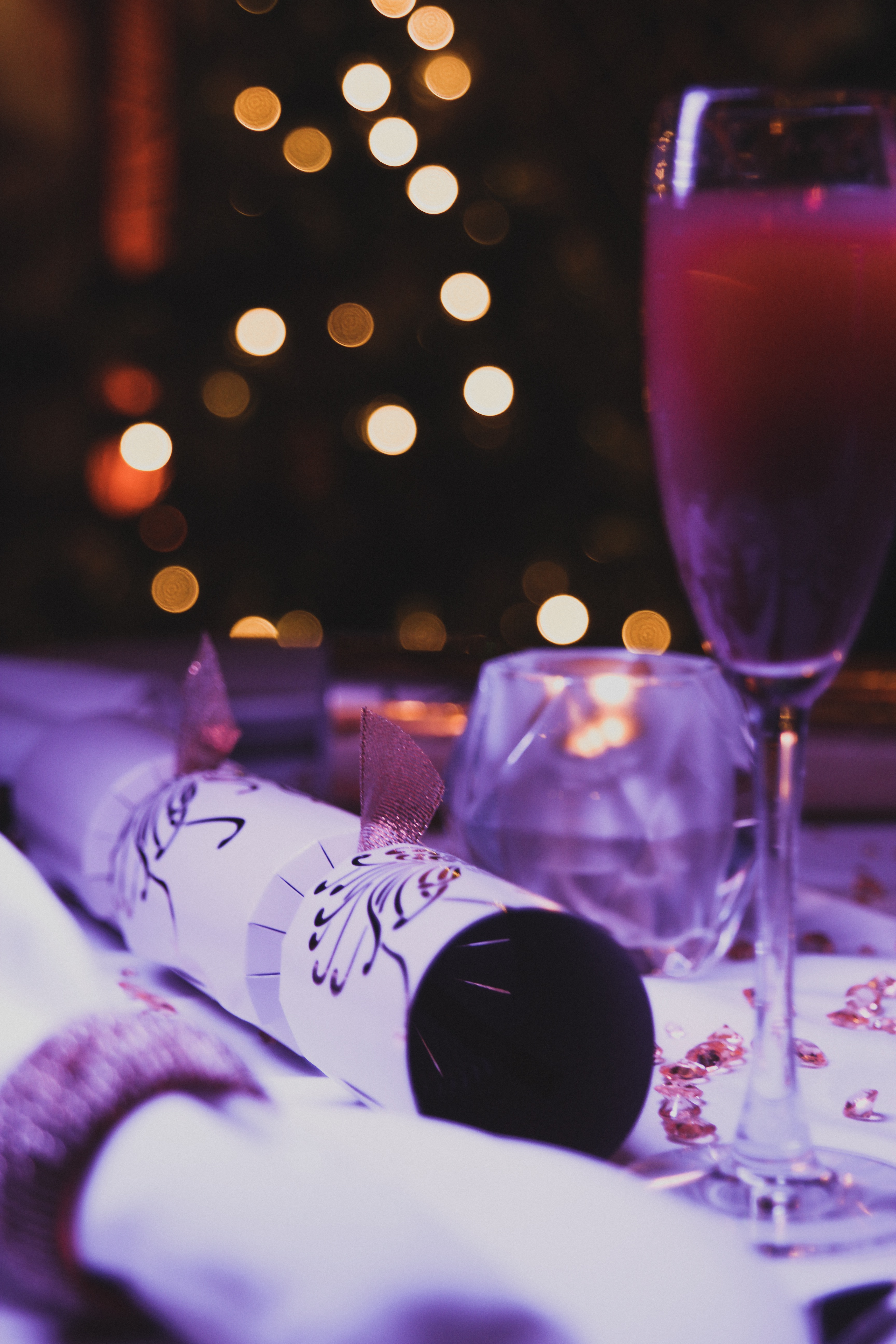 What We got up to

The first activity of the evening was to capture flat lay type images of the tables that were set up. We had the use of some LED lights which you could change colour and some bounce boards so we could create different effects.

We were separated into small teams and off we went! As there was a few of us around the table we tried to work together to create the best images we could with the lights. I was actually pretty impressed with the LED lights and the different looks you could create with them!

The second task was to take pictures of things around the room using prisims and pretty much anything else we could find to create different effects.

By the time more cocktails and the food came out I couldn't help take a few extra photos before tucking in! Honestly the food was absolutely delicious! I have to say the pigs in blankets were by far my favourite.

Then came the moment of the competition. We all entered one photo that we had taken during the evening and Eliousa was to judge and choose a winner.

I decided to enter a photo I'd took of the gorgeous cocktail when they came out.

Little did I know that this would be the winning picture!

Honestly I still cant believe it now. I never win anything and my reaction to the winner being announced was me saying 'OMG is that my photo?!'. Genuinely I cant thank Elouisa enough for choosing me as the winner and saying such wonderful things about my photo!

I won an amazing Canon printer, ink cartridges and photo paper from Viking which I'll definitely be using to print off my photos in the future! 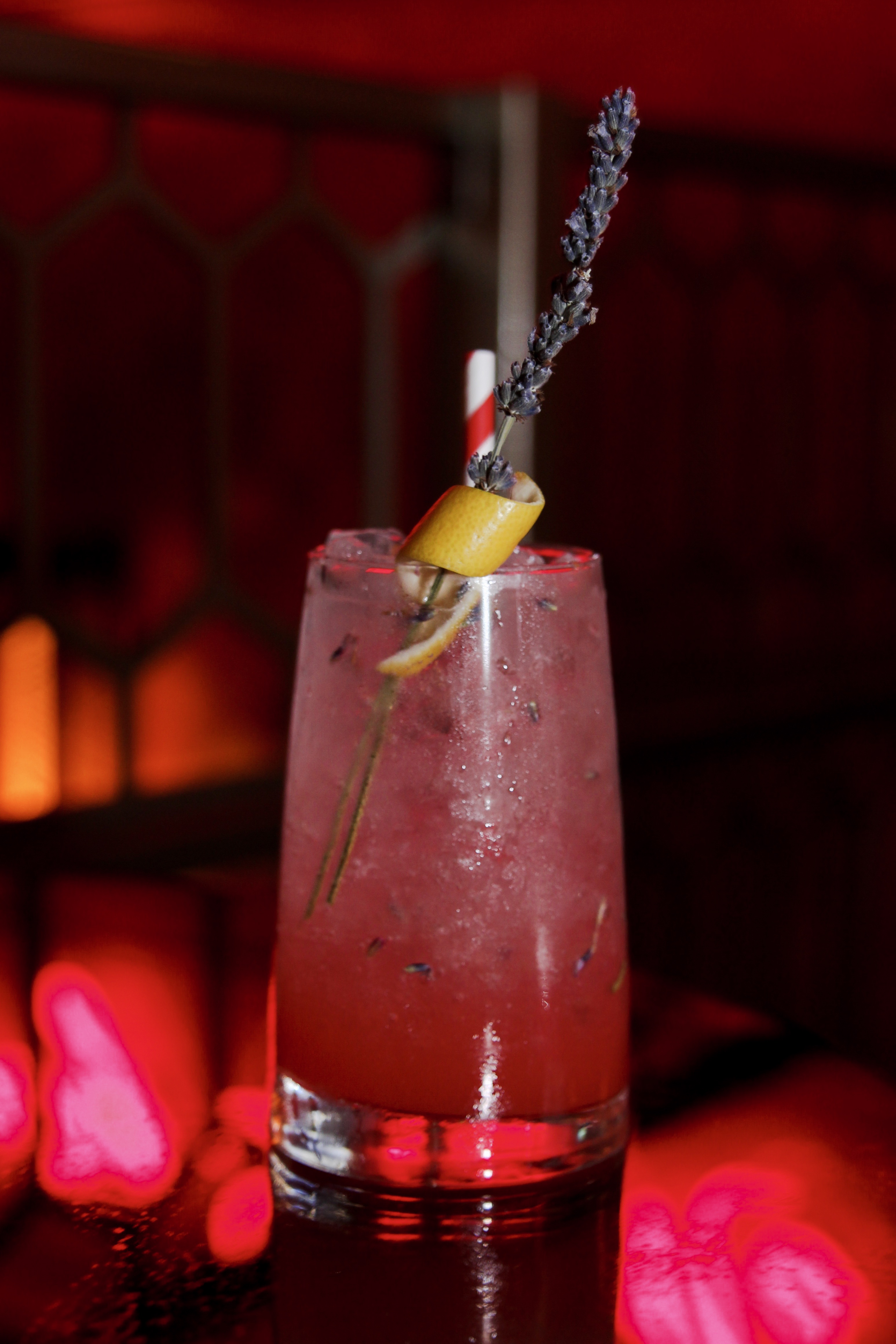 All of the photos taken in this blog post were taken with my trusty Canon 1300D and a Sigma Lens. Which I've linked for you all.

I had a fab evening and some of the things I took away some important things from the event. Lighting is SO important, whether it be from the camera flash, add on flash gun or LED lights. Although i already have a flashgun I'll definitely be investing in some more lighting soon. Have fun and play around with the settings, you never know what you'll create.

I'd like to thank Viking, Jennie and Elouisa for a wonderful evening at the #VikingPicurePerfect event! 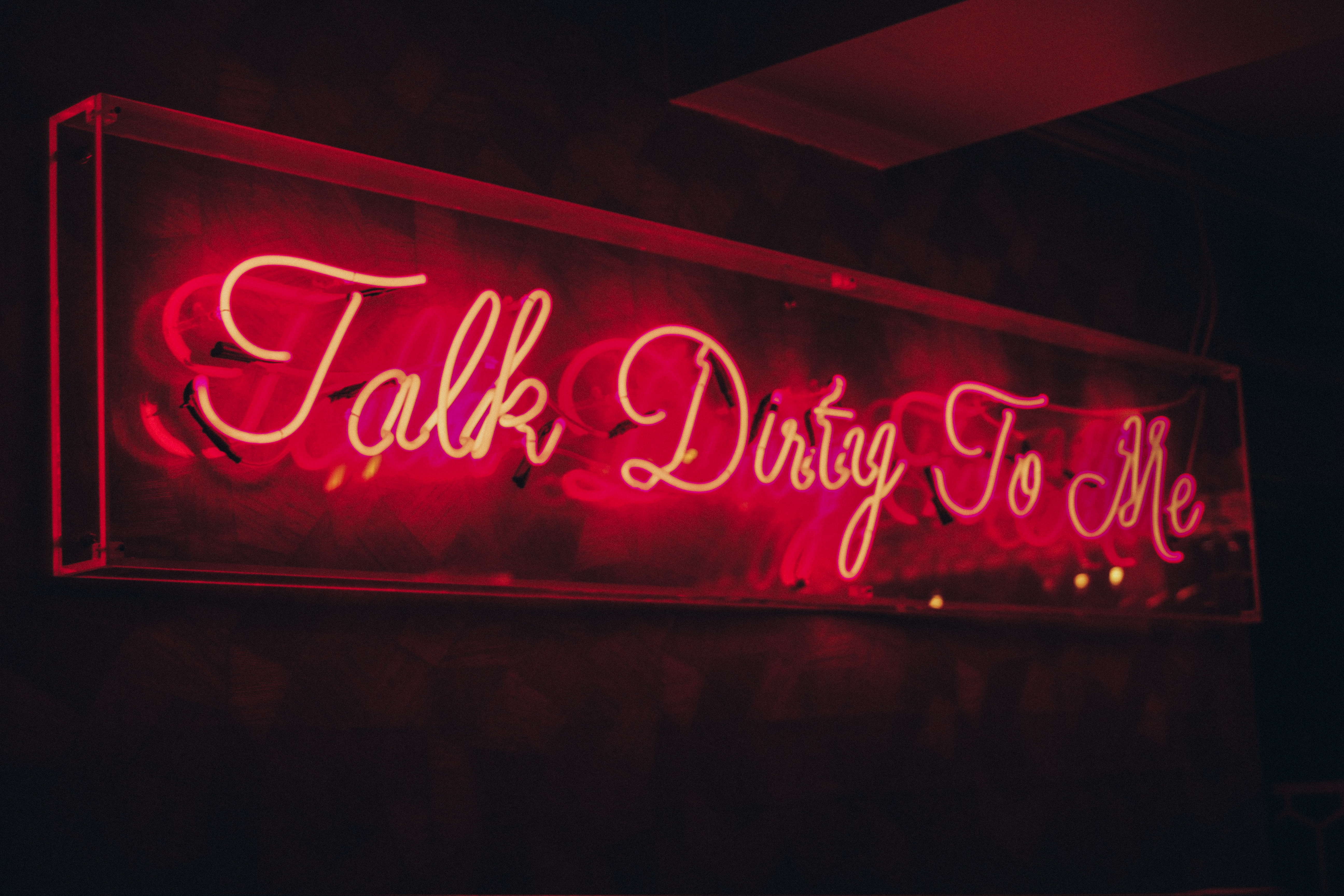